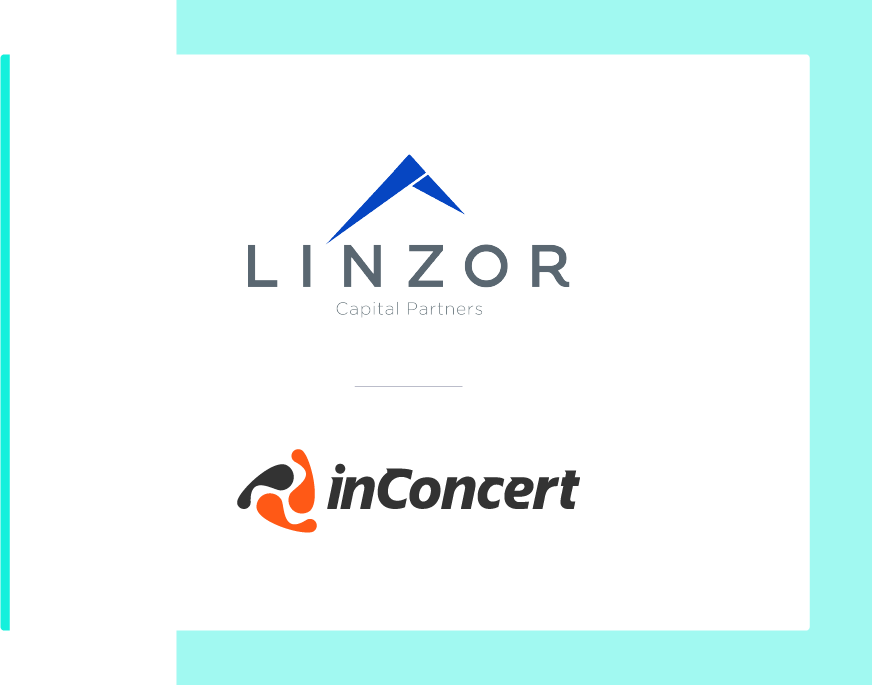 The private equity fund invests in the inConcert - Convertia alliance in order to accelerate its global growth plans from Spain, together with the founding partners of both companies.

InConcert has been developing SaaS solutions for contact centers and customer experience for more than 20 years, being a leader and pioneer. Our company has developed a broad portfolio of solutions, including AI applications for conversational commerce, omnichannel support, digital marketing process automation, analytics for voice interactions, staff optimization, and digital collections management.

In addition, Convertia accompanies its clients in the transition to the digital economy, driving demand generation in digital media and converting leads to sales on a large scale for various sectors. Convertia works with 100% inConcert technology and acts as its distributor.

Following this union, we have designed a five-year strategic plan whereby we plan to increase sales substantially, promoting geographic expansion in Latin America, where we have a large presence, the United States and Europe (mainly Spain, Italy, France and Germany). With this project, we plan to triple the company's worldwide workforce over the next few years, to some 450 employees.

This acquisition is already the third investment that the Latin American fund has made in companies focused on the application of digital technologies, preceded by UTEL/Scala Higher Education, the leading online education group in Latin America; and Mundo Pacifico, a group specialized in telecommunications that provides fiber optic services to the home with a disruptive proposal in the Chilean market.

Linzor Capital Partners is a private equity fund founded in 2006, with a presence in Chile, Colombia, Mexico, Peru and Uruguay. The fund has capital commitments of more than 1 billion euros and has investments in various sectors, including financial services, education, healthcare, telecommunications and technology.

inConcert's technology is recognized worldwide and has won several awards. We have been featured in the most important industry reports; for example Frost & Sullivan has included inConcert in its Frost Radar™ 2020, a study that highlights the leading Contact Center as a Service companies in Europe and considers mainly parameters linked to technological innovation. In addition, we have received the Enabling Technology Leadership Award 2020 from Frost & Sullivan, after having been awarded for our best practice excellence also in 2016 and 2017.

For its part, Convertia accompanies its clients in the transition to the new economy, driving demand generation in digital media and converting leads to sales on a large scale for different sectors. In addition, the company offers consulting and managed services based on inConcert technology for organizations looking to deploy strategies that combine organic marketing with digital advertising.